What is Malware, its Infection & Types

Malware is made up of Two Words: malicious & software.A malware is a file of code or refers to any program that is copied to your computer without your knowledge typically delivered via a network & is intended to cause harm to the functioning of the computer system. 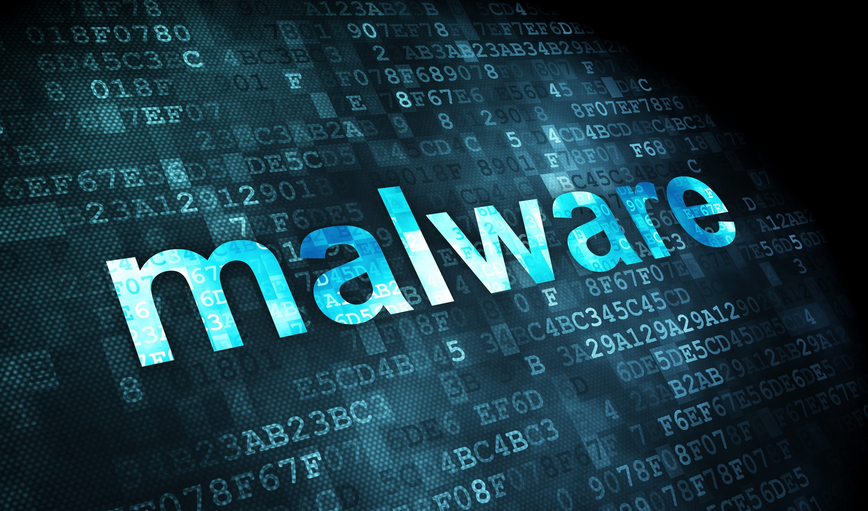 What Malware Can Do:

It can harm the computer & productivity in many ways.Some of the ways malware causes harm are:

What Malware Cannot Do:

Some of the indication of malware infection are: 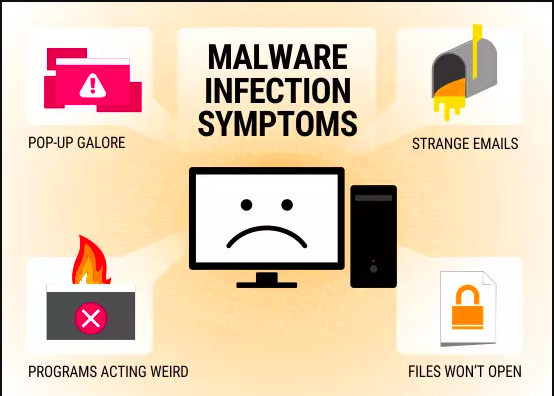 It is a malware that spreads or replicates by copying itself. It is able to spreads from one computer to another computer & to interfere normal computer operations.The effect of this virus may be simple,sudden as sudden display of pop-up messages on the screen or may be serious,such as destroying program & data.

Also known as Trojan Horse,is a program that hides its true intention or is main intended to take control on your computer.It is designed to cause,harm & damage or perform or other harmful action on your data or network.It can cause deletion of files on a disk,erase all data from a disk,send personal information to other person without your knowledge.

It is a malware that automatically sends itself to other computers via a network,without any human interaction.It spreads from one to another computer via a program that access the network resources such as  a web browser.It do not cause harm or damage to files or data but slows down a computer by using a network bandwidth.

Spam e-mail can also be a source of malware & frauds.These e-mails full the mail inbox & use the storage space meant for information.The process of sending spam email is called spamming.

This website uses cookies to improve your experience while you navigate through the website. Out of these, the cookies that are categorized as necessary are stored on your browser as they are essential for the working of basic functionalities of the website. We also use third-party cookies that help us analyze and understand how you use this website. These cookies will be stored in your browser only with your consent. You also have the option to opt-out of these cookies. But opting out of some of these cookies may affect your browsing experience.
Necessary Always Enabled
Necessary cookies are absolutely essential for the website to function properly. These cookies ensure basic functionalities and security features of the website, anonymously.
Functional
Functional cookies help to perform certain functionalities like sharing the content of the website on social media platforms, collect feedbacks, and other third-party features.
Performance
Performance cookies are used to understand and analyze the key performance indexes of the website which helps in delivering a better user experience for the visitors.
Analytics
Analytical cookies are used to understand how visitors interact with the website. These cookies help provide information on metrics the number of visitors, bounce rate, traffic source, etc.
Advertisement
Advertisement cookies are used to provide visitors with relevant ads and marketing campaigns. These cookies track visitors across websites and collect information to provide customized ads.
Others
Other uncategorized cookies are those that are being analyzed and have not been classified into a category as yet.
SAVE & ACCEPT